About Bloom in the Desert Ministries

Bloom in the Desert Ministries is an open and affirming United Church of Christ and Reconciling Ministries congregation that worships weekly and connects daily with our community for good. 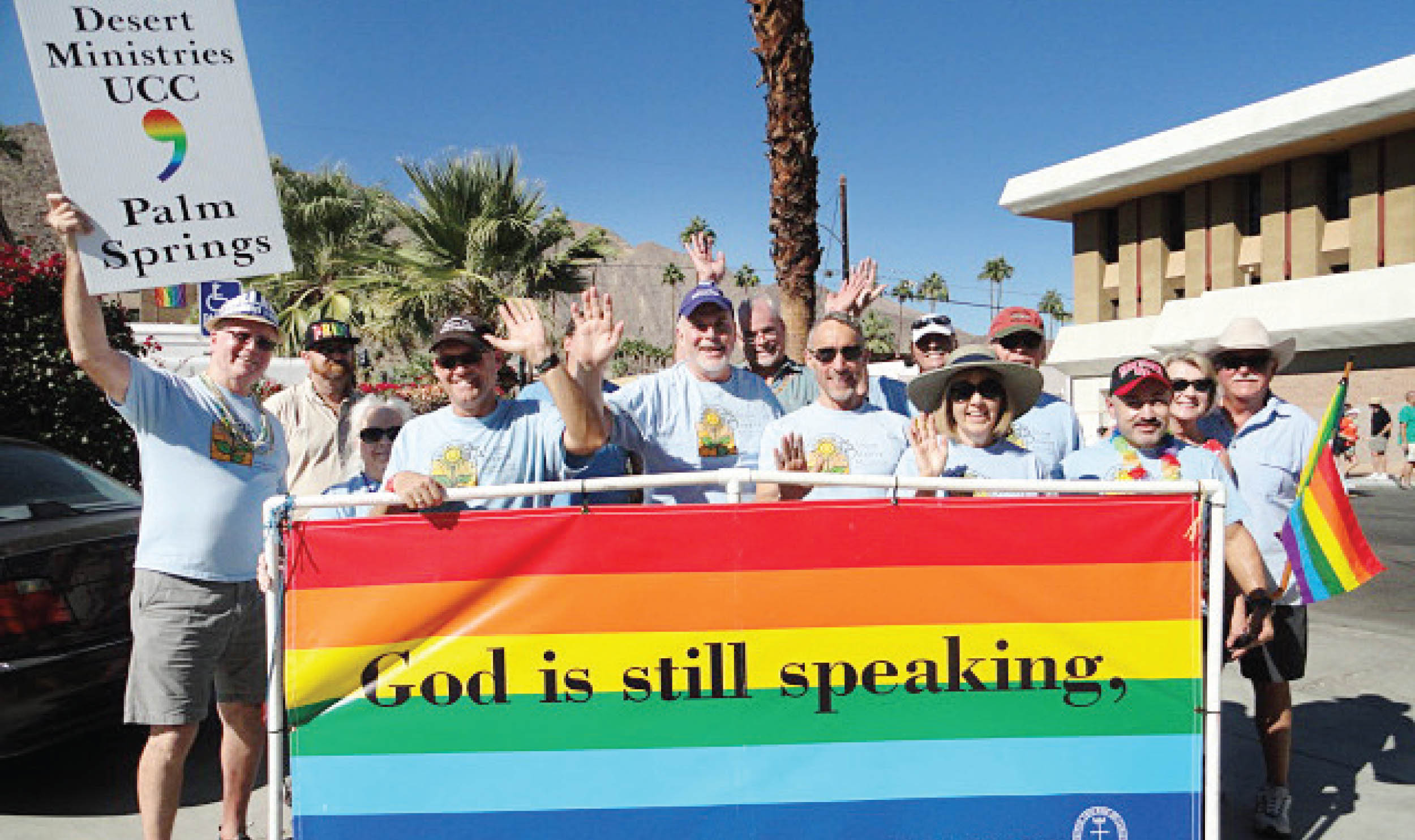 The Reverend Kevin A. Johnson is pastor and co-founder, with husband Michael Shear, of Bloom in the Desert Ministries, which first gathered in Bible study on September 18, 2002, for Sunday morning worship on March 9, 2003, and became a United Church of Christ on October 29, 2005. He graduated magna cum laude from University of Wisconsin-Eau Claire in December 1975, with a speech education degree and United Theological Seminary in Dayton, Ohio, with a Master of Divinity degree in June 1978. He was ordained an Elder in Wisconsin in the United Methodist Church in June 1979. Later being dismissed from a local church for coming out of the closet, he worked as a Chicago small business executive from 1982 to 2002. Through Bloom, he gained full ministerial standing in the United Church of Christ in 2013.

“Rev. Kev” is active in community interfaith groups, social justice campaigns, volunteer hospital committees, and regional church leadership. He was awarded a 2007 Peace Day Award by local Veterans for Peace for leadership in planting the Palm Springs Peace Pole in the Village Green. Previously, Rev. Kev was a volunteer national coordinator of the Church Within A Church Movement, with a mission: “To BE church in a fully inclusive way.” In June 2018, Rev. Kev was honored as one of 80 “OUTstanding Voices from Palm Springs,” celebrating persons in the LGBT community known to be dedicated advocates for equality and justice. He was one of six recipients of the 2019 Palm Springs Human Rights Commission “Promoting Universal Human Rights Close to Home” Community Service Awards. 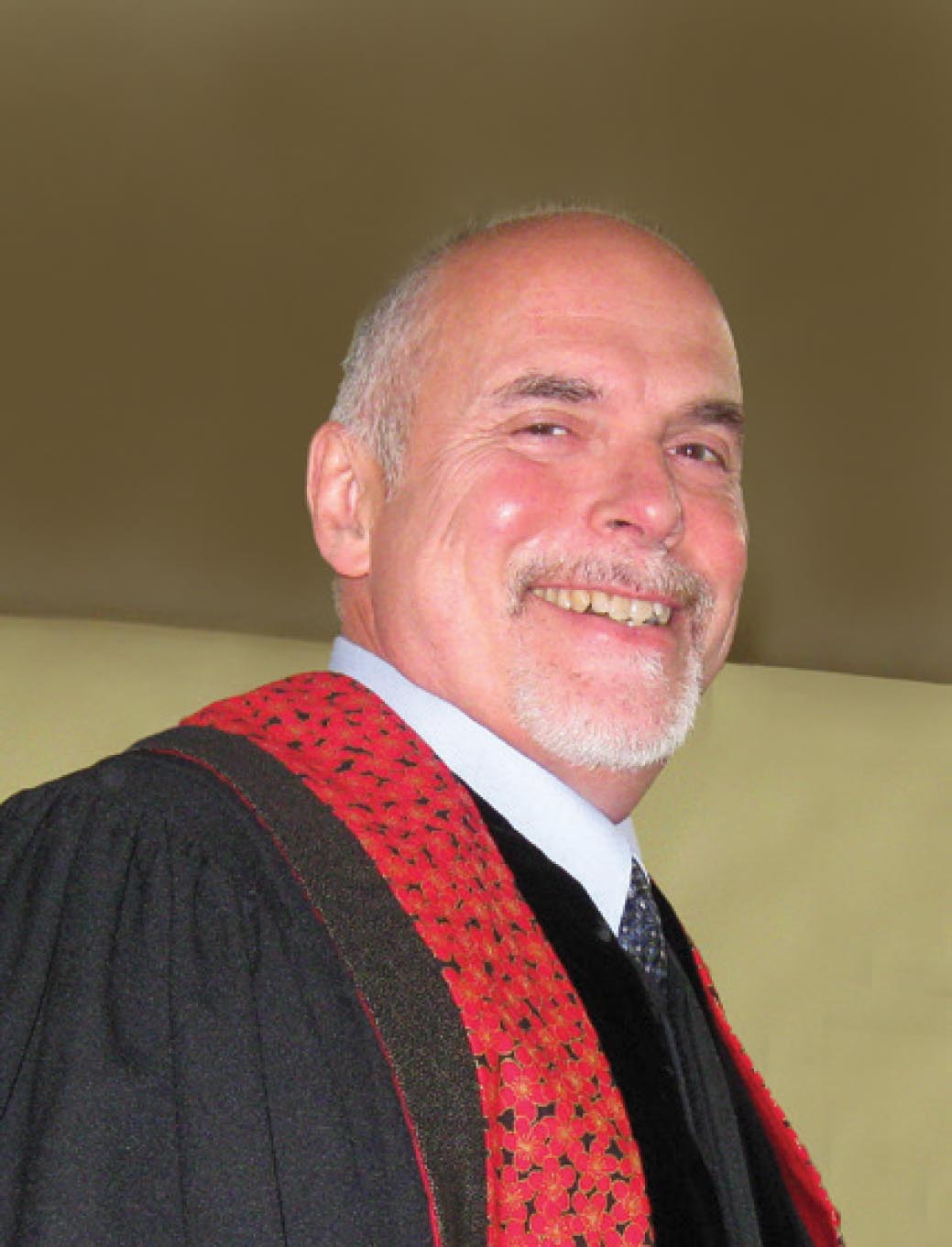 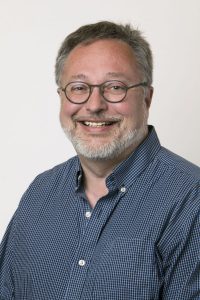 Ken Forney is Bloom’s on-staff music director, overseeing Sunday music and directing our BloomTones choir. He has an extensive and varied background in church music. He’s worked as a director of music and church organist in Lutheran, Moravian, United Methodist, and Presbyterian churches throughout southern Wisconsin. Additionally, Ken recently retired as the managing artistic director of City of Festivals Men’s Chorus in Milwaukee, Wisconsin, and, for a period of more than a decade concurrently, was the artistic director of Perfect Harmony Men’s Chorus in Madison, Wisconsin. Upon his retirement from the chorus in Milwaukee, the group granted him the title of founding director emeritus. He also received a proclamation from the city of Milwaukee council and mayor for his contributions to the LGBTQ community and the Milwaukee community overall. Ken says his objective is to “create music that is a medium by which God speaks to and through people in many ways, with a combination of word and music blended to enrich the worship of the gathered community.”